Android users will have the ability to instantly preview and comment on prototypes without the need to download the app using Prott Viewer for Android's Instant App! For more info. on how to set it up, keep on reading below.

In order to be able to preview and comment using the Prott Viewer app instantly, you'll first need to turn on the instant app feature in settings.

Once you've turned on the Instant App in your settings, you can now preview the prototypes with the preview URL that's been shared with you.

If you are the individual who would like to share a prototype but don't know where to find the preview URL, get it from your Prott for Web account or from the Prott for Android app.

Note: Android Instant Apps are available on devices running Android 6.0 (API level 23) and higher, with additional support coming for Android 5.0 (API level 21). - Google Android
All apps that are opened using Instant Apps will show up in your settings > Google > Instant Apps (as shown below). 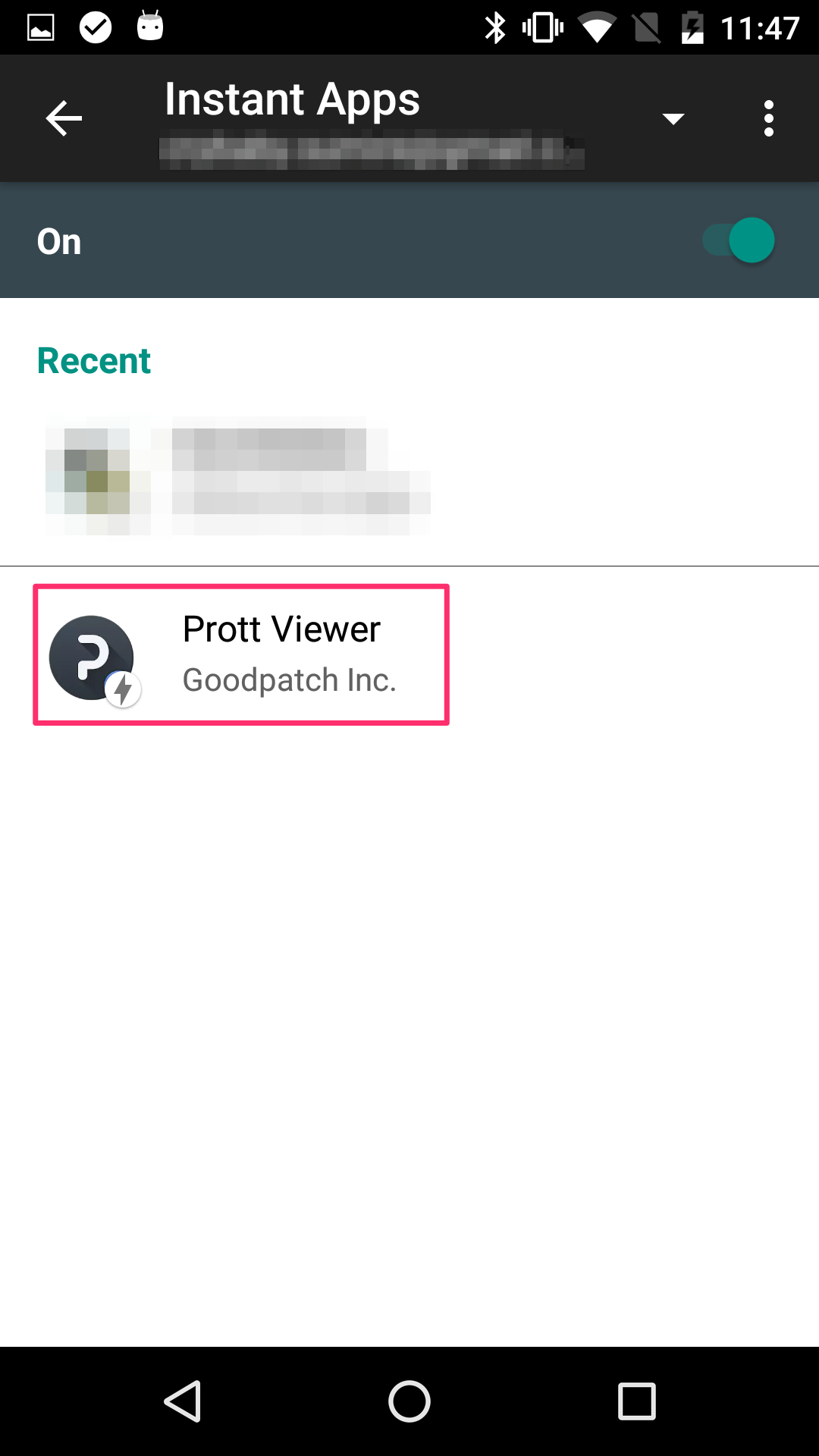